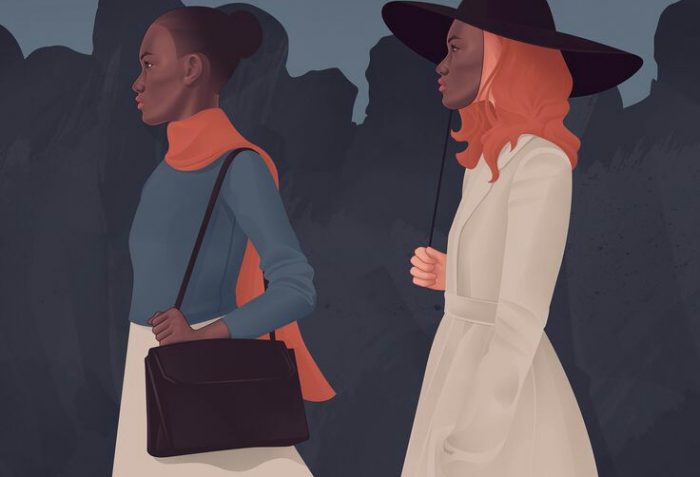 She is the kind of lady, no matter the day or the type of malady that succumbed those fickle chambers of your created being, she’ll sew it back intact with her soul for strings, and breath her heavenly kiss on your lips, and you’ll feel complete like Adam down at creation’s first glimpse. I still […] 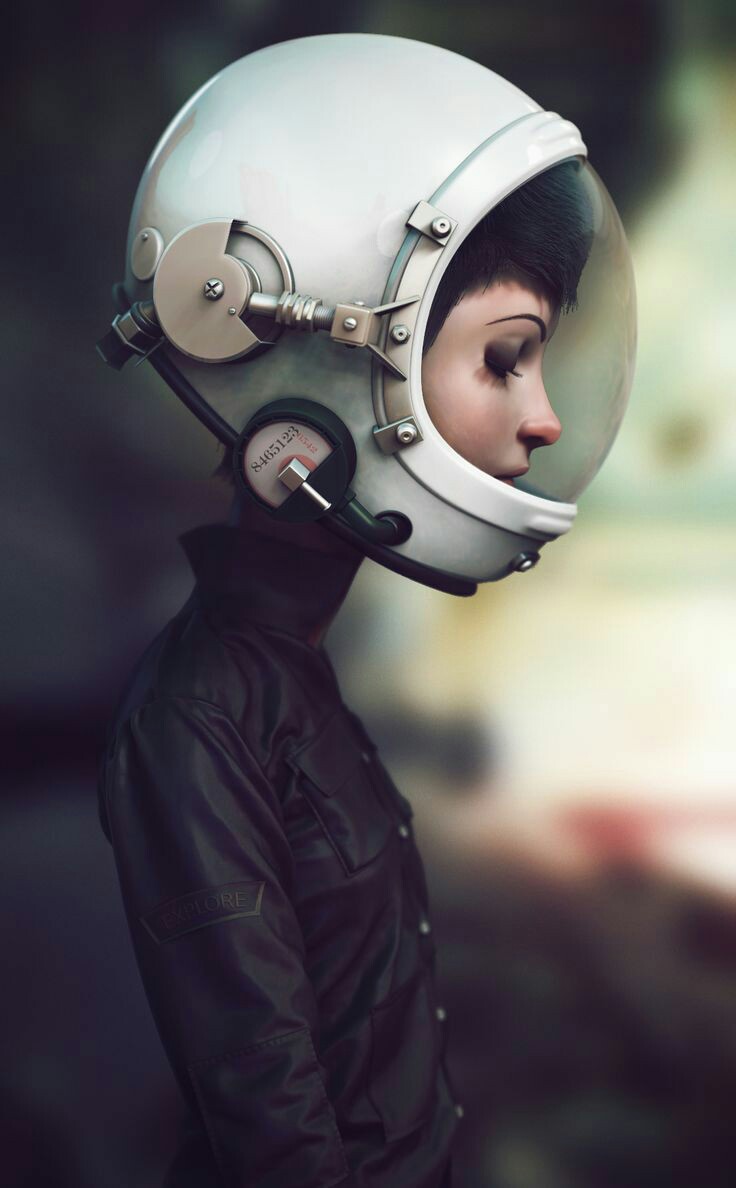 Selling my soul to Brian

​He was that one book that I will always revisit in the dead of the night when sleep proves elusive. For he completed me. He was no comedian, yet the ease with which he could make me smile still puzzles me to date. Now women, revere a man who stares into your eyes, peeling layer […] 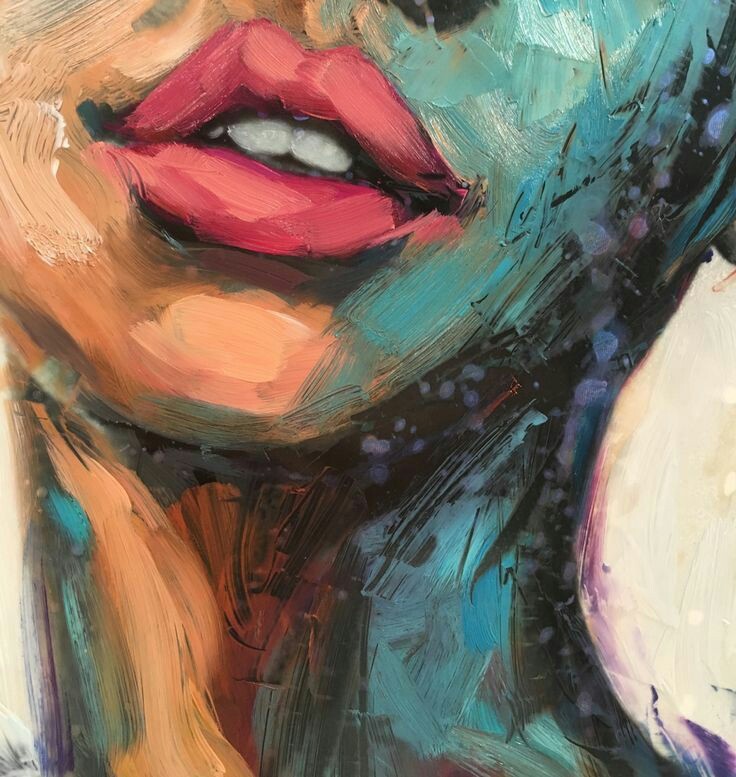 I’m sure the Greek gods are gliding softly on their cloud chariots above laughing mightily at my folly. Such a folly I made of my foolish deed. To be candid, maybe it was more than once. On times too many, I lost my one and only, befitting the better half side of my heart, the […] 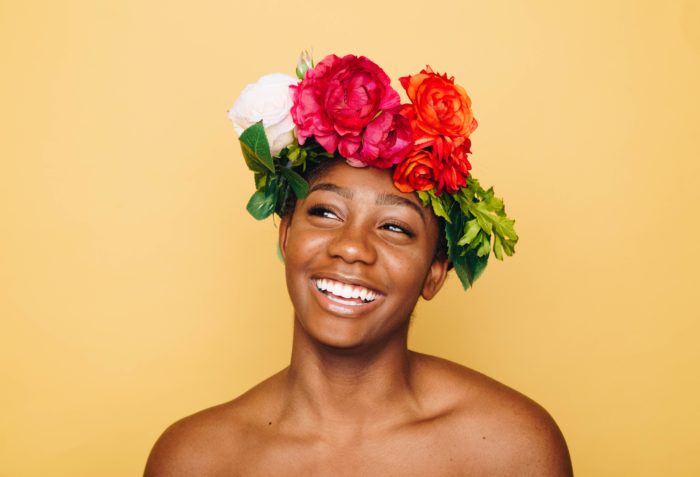 Was it really true? That I didn’t love her anymore. Was it really true?  Hers was strength. Oh my! She was and still is a strong one. That girl can hold the weight of the world on her shoulders without a shrug. Only to jump in the showers to cry herself silly. She was sweet […] 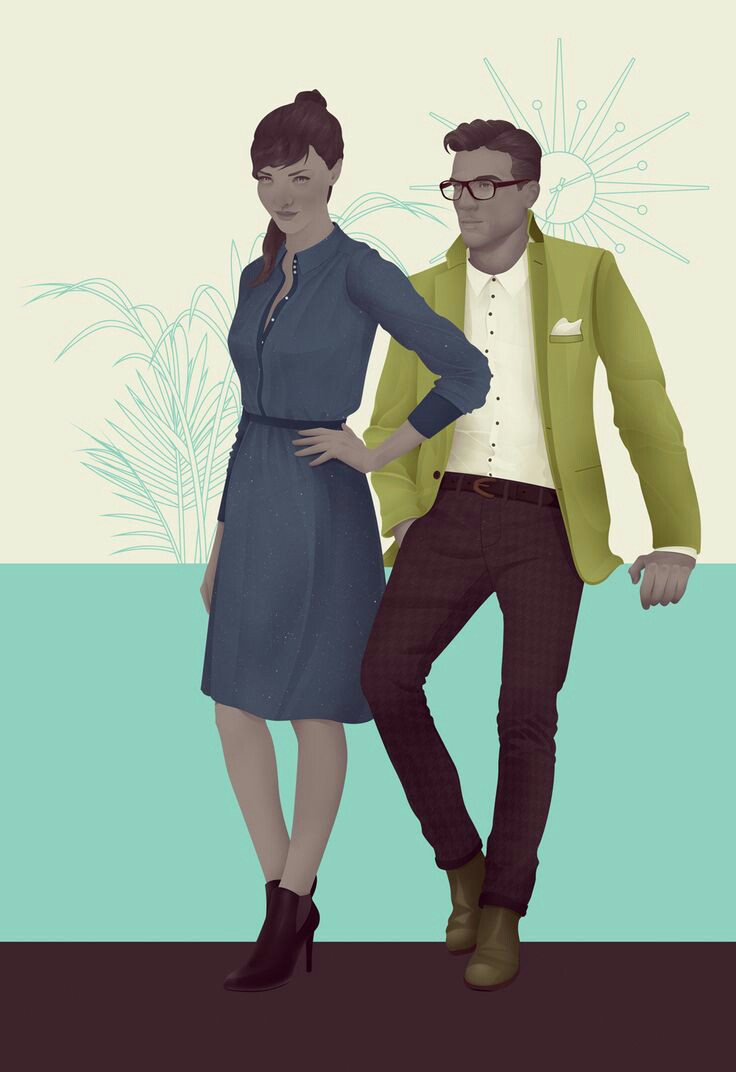 These Orisons we have

Ours will be Orisons, said on Occasions without end, openly On odd days, never letting others       Determine our own way. There on Orion, where the heavens lie These prayers said long without end Get lifted up, as sweet incense        And changes the scenery there. With boldness, one foot after the other We march, […] 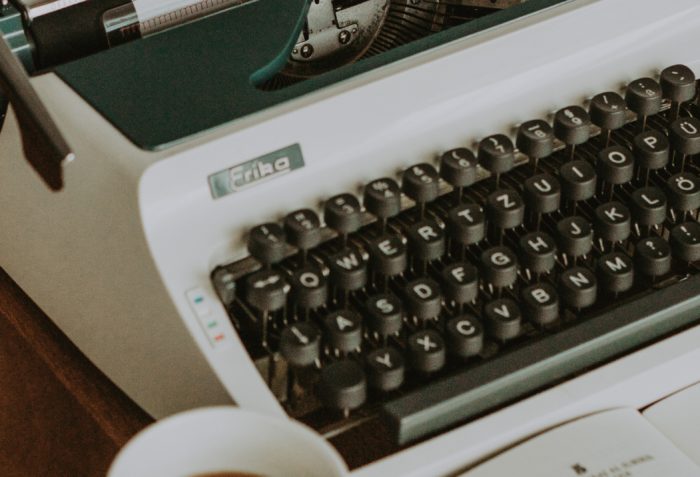 What is meant to be; Becomes

Painters paint, poets rhyme poems and prose too. I wish I had a chance to win you over. This floodgates from my heart need to be closed before I drawn in my own sorrows, from this feeling consuming me from the inside out. You are gone. Not that you where here to begin with. But, […] 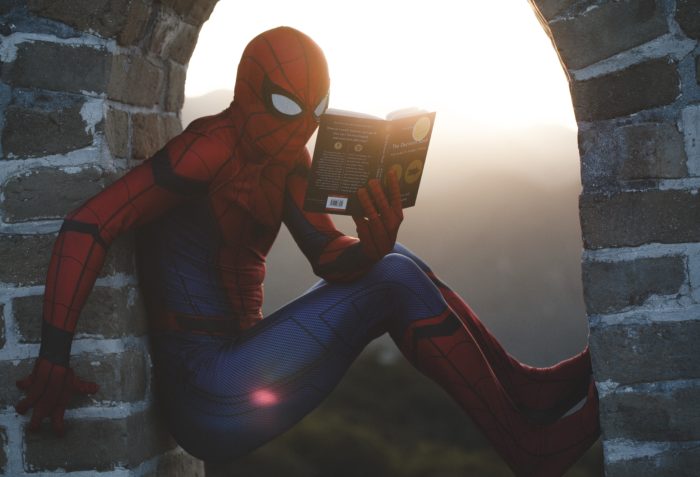 Reality check…I’m so sad really, cause all the odds work against me. Feeling like a minute organism swimming upstream; amidst a thick viscous liquid. Feeling like all I’m doing is fighting a battle I won’t win…bringing a knife to a gun fight. We all know how that’ll end. It’s past midnight. She falls asleep softly. […] 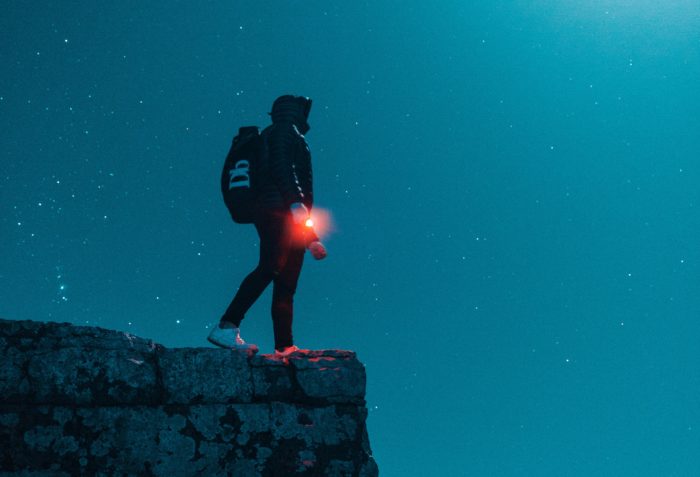 I spent days, these last few weeks, weak! Drained dry of hope: wishing there was another way out for us! We deserve more. We could only go down on these knees; ask for more than that time- we have gotten from the Creator Himself. Time that I could use wisely, selfishly and intricately: to fathom […] 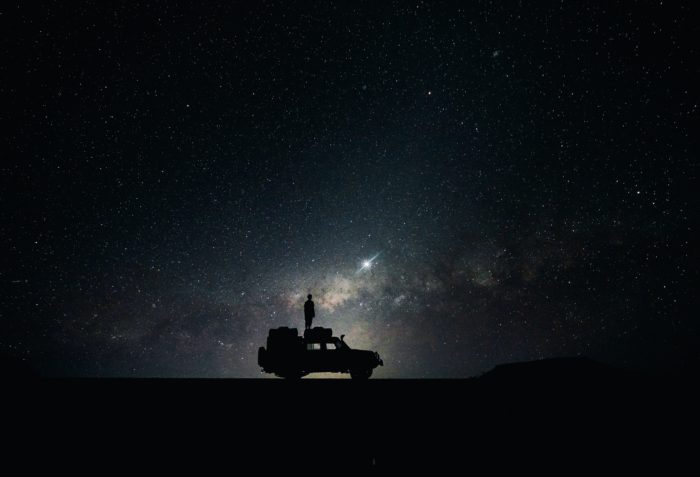 By bimri In hopeless romantic, Poems

There’s this confusion boiling in my bowels I thought telling you how I feel would lift my spirit That it would be a burden crushed A weight lifted from my soul. I can’t seem to let go I envision her smile I fathom holding her in my arms These ashes burnt can’t get scattered into […] 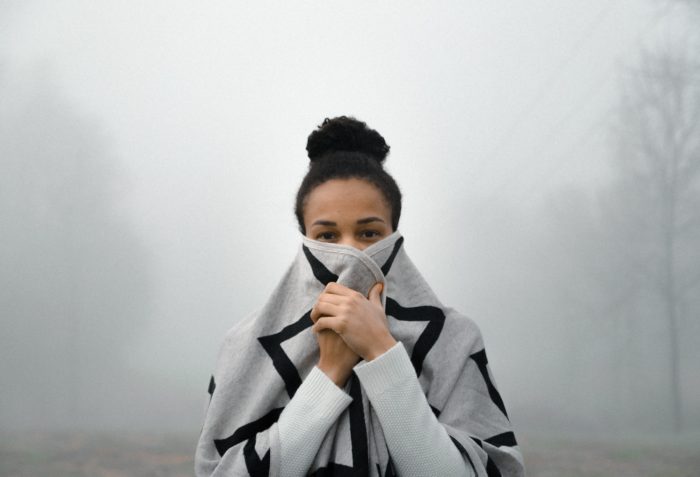 Take all that I have known Lord and break it into rudimental pieces and scatter them into oceans lying there on extraterrestrial universes where yonder lies. I am at loss of wits and courage to confess my feelings for this mortal being on whom our encounter has yet been reunited. Not that she sees it […]